A Trip to Pearl of the Orient

Goa is a state on the southwestern coast of India within the region known as the Konkan, and geographically separated from the Deccan highlands by the Western Ghats. It is surrounded by the Indian states of Maharashtra to the north and Karnataka to the east and south, with the Arabian Sea forming its western coast. It is India's smallest state by area and the fourth-smallest by population. Goa has the highest GDP per capita among all Indian states, two and a half times that of the country. It was ranked the best-placed state by the Eleventh Finance Commission for its infrastructure and ranked on top for the best quality of life in India by the National Commission on Population based on the 12 Indicators.

Reach Goa Airport / Railway station @ 00:00 p.m. pick up and Transfer to the hotel (Early check-in is Sub availability) Check in to Hotel at 02:00 p.m..... Goa is a state in western India with coastlines stretching along the Arabian Sea. Its long history as a Portuguese colony prior to 1961 is evident in its preserved 17th-century churches and the area’s tropical spice plantations. Rest of the day free for Night Stay @ Hotel. (HALT).

After Finishing Break Fast @ Hotel. Proceed to North Goa @ 10:00 a.m. North Goa is one of the two districts that make up the state of Goa, India. The district has an area of 1736 km² and is bounded by the Sindhudurg district of Maharashtra state to the north and by Belgaum. Local site seeing (Calangute Beach, Baga Beach, Sinquerim Beach, and Candolim Beach). Night Stay @ Hotel. (HALT).

After Finishing Breakfast and Checkout from hotel @ 10:00 a.m. On the way site seeing Vagator Beach. Departure to Goa Airport @ 00:00 p.m. Departure Reach your destination Return home with Wonderful memories of your tour. 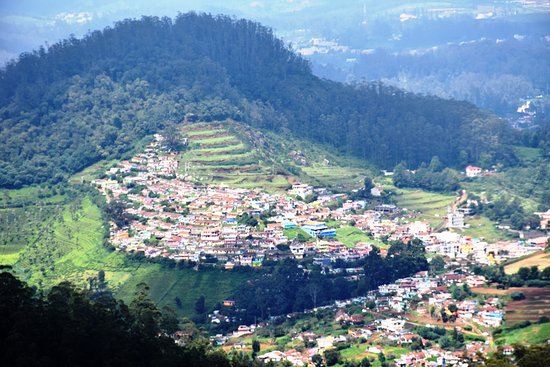 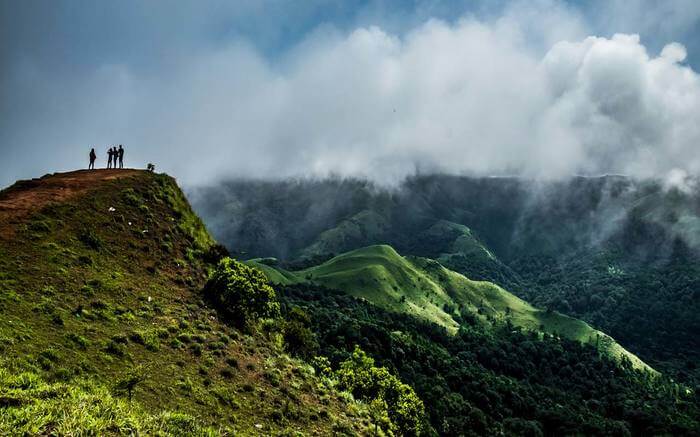 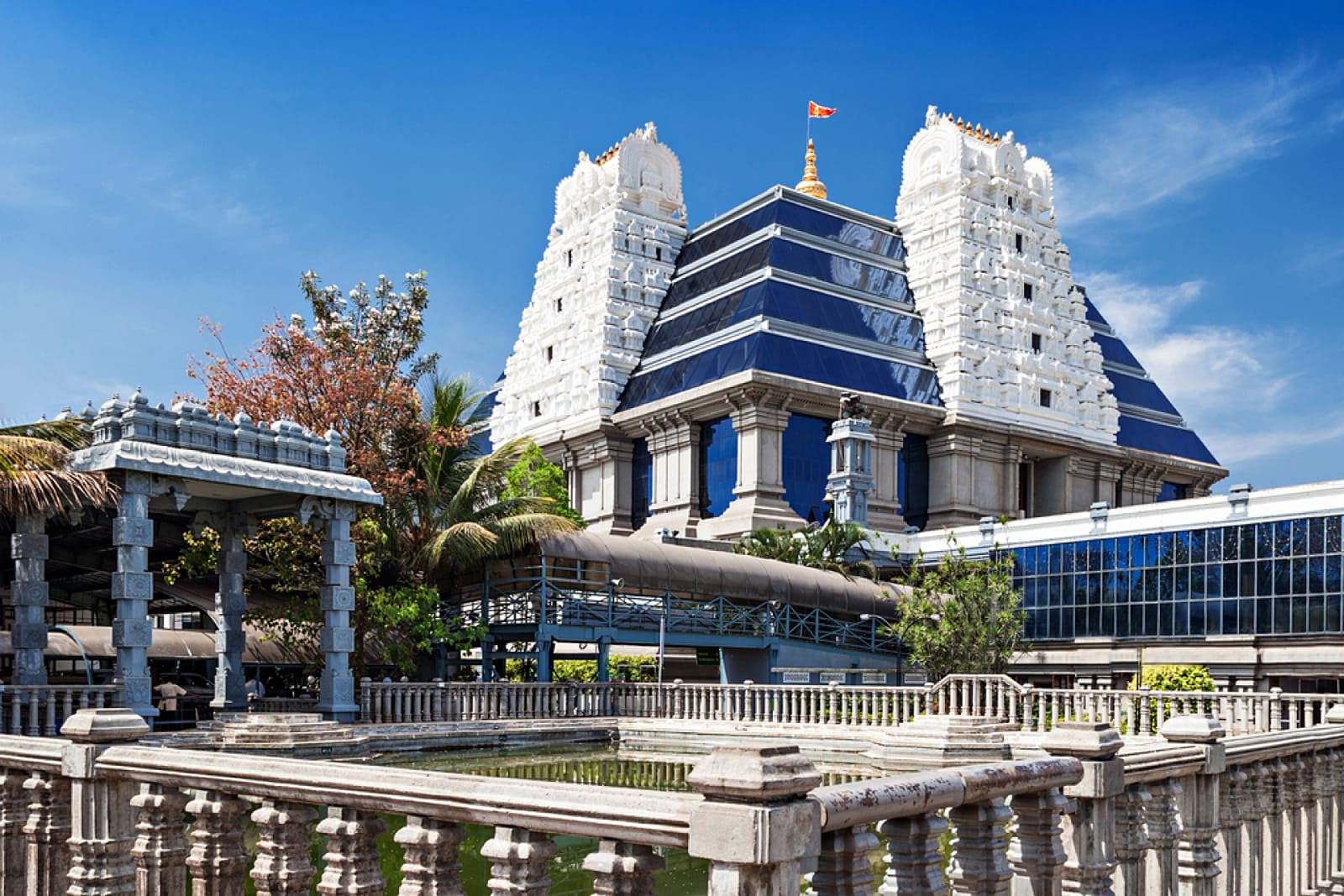